JavaScript is a dynamic programming language that's used for web development,It is used both on the client-side and server-side that allows you to make web pages interactive.Where HTML and CSS are languages that give structure and style to web pages, JavaScript gives web pages interactive elements that engage a user.It is an interpreted programming language with object-oriented capabilities 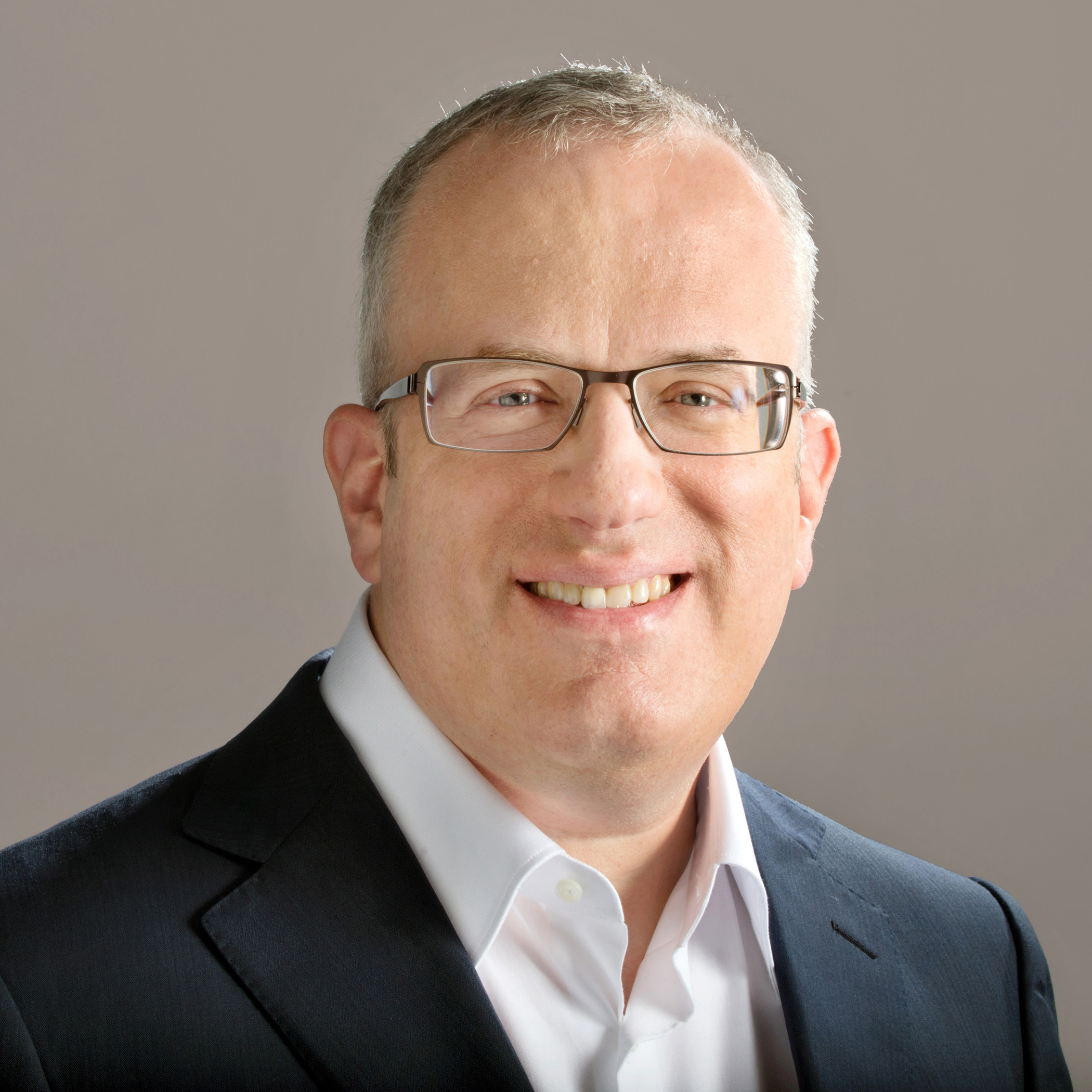 JavaScript was created in May 1995 in 10 days, by Brendan Eich. Eich worked at Netscape and implemented JavaScript for their web browser, Netscape Navigator.Initially, JavaScript’s name changed several times:

ECMA-262 is hosted by Ecma International. It is the primary standard

The language described by these standards is called ECMAScript, not JavaScript. A different name was chosen because Sun (now Oracle) had a trademark for the latter name. The "ECMA" in "ECMAScript" comes from the organization that hosts the primary standard.

The original name of that organization was ECMA, an acronym for European Computer Manufacturers Association. It was later changed to Ecma International (with "Ecma" being a proper name, not an acronym) because the organization’s activities had expanded beyond Europe. The initial all-caps acronym explains the spelling of ECMAScript

In principle, JavaScript and ECMAScript mean the same thing. Sometimes the following distinction is made: